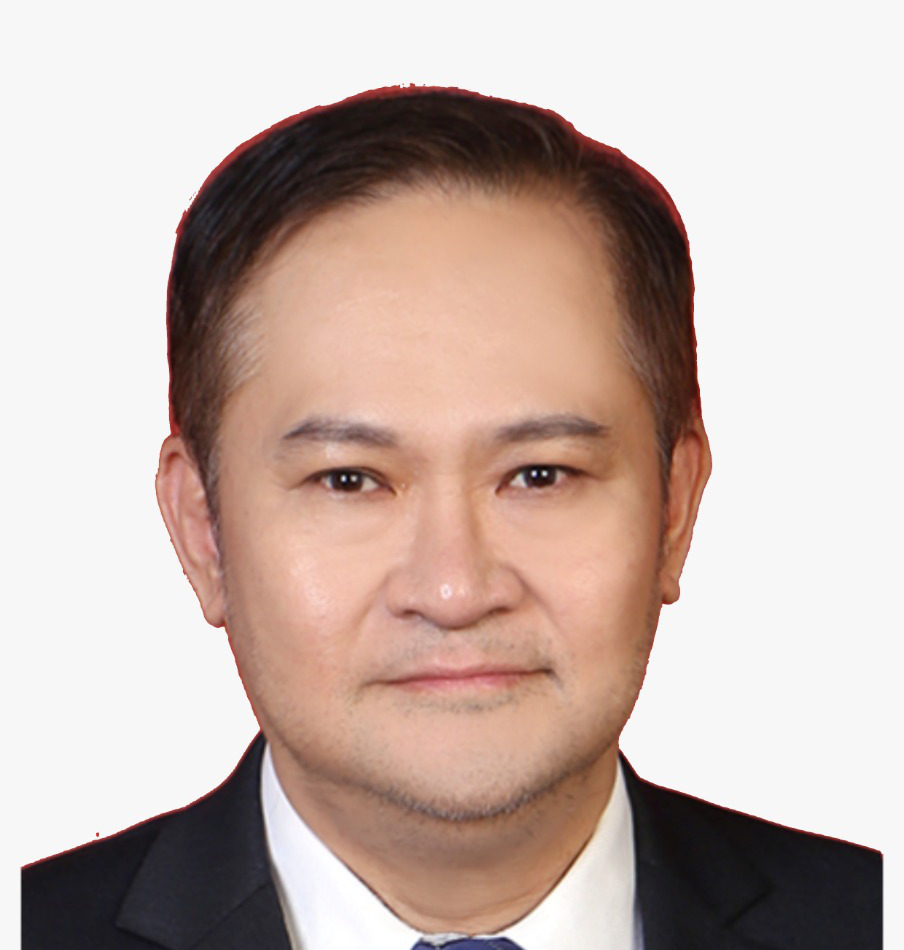 Kevin Chin Thien Tsin was born in Melaka, Malaysia on January, 11th 1968 and is a permanent resident of Singapore.

Prior to his appointment as PT JAS Vice President Director and Chief Operating Officer, he was Vice President, Cargo Transformation in SATS Cargo Department, SATS Ltd.

He was graduated for Bachelor of Science (Honours) in Business Management in University of Balford, United Kingdom.