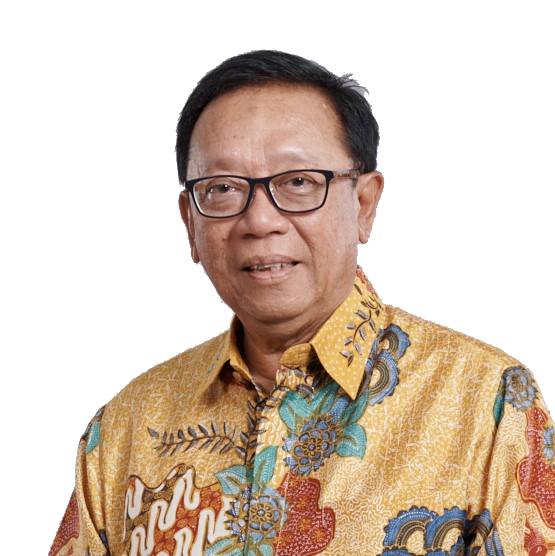 Prior joining PT Jasa Angkasa Semesta Tbk., Adji Gunawan was also served on several strategic positions at companies such as PT Bimantara Citra, Tbk dan Andersen Consulting (as now, Accenture).
He was also appointed for strategic positions at companies within Cardig Group. He was once appointed as the Company’s director in 2004. Continuing on, he was re-appointed again in June 2012.